AUSMEPA; what teachers should know!

To ensure that teachers understand what AUSMEPA has to offer in the way of free, and copyright free, educational resources here is a short video to help you.

Looking for Signs – What’s Left Behind?

The students then visited each others’ schools to edit film clips about their experience, the survey procedures, and tips they wanted to share with other schools. They also action-planned how they will share and promote what they learned. For many students, this was their first experience seeing another school campus, and the participants enjoyed collaborating.

Students worked in four groups to conduct Baykeeper shell surveys and record their findings including measurements, descriptions and photos of shells.

This data contributes to ongoing research comparing climate data to the size and distribution of molluscs.

We found a shark egg! They are camouflaged like seaweed for safety.

I liked finding the crab in the rock pools. 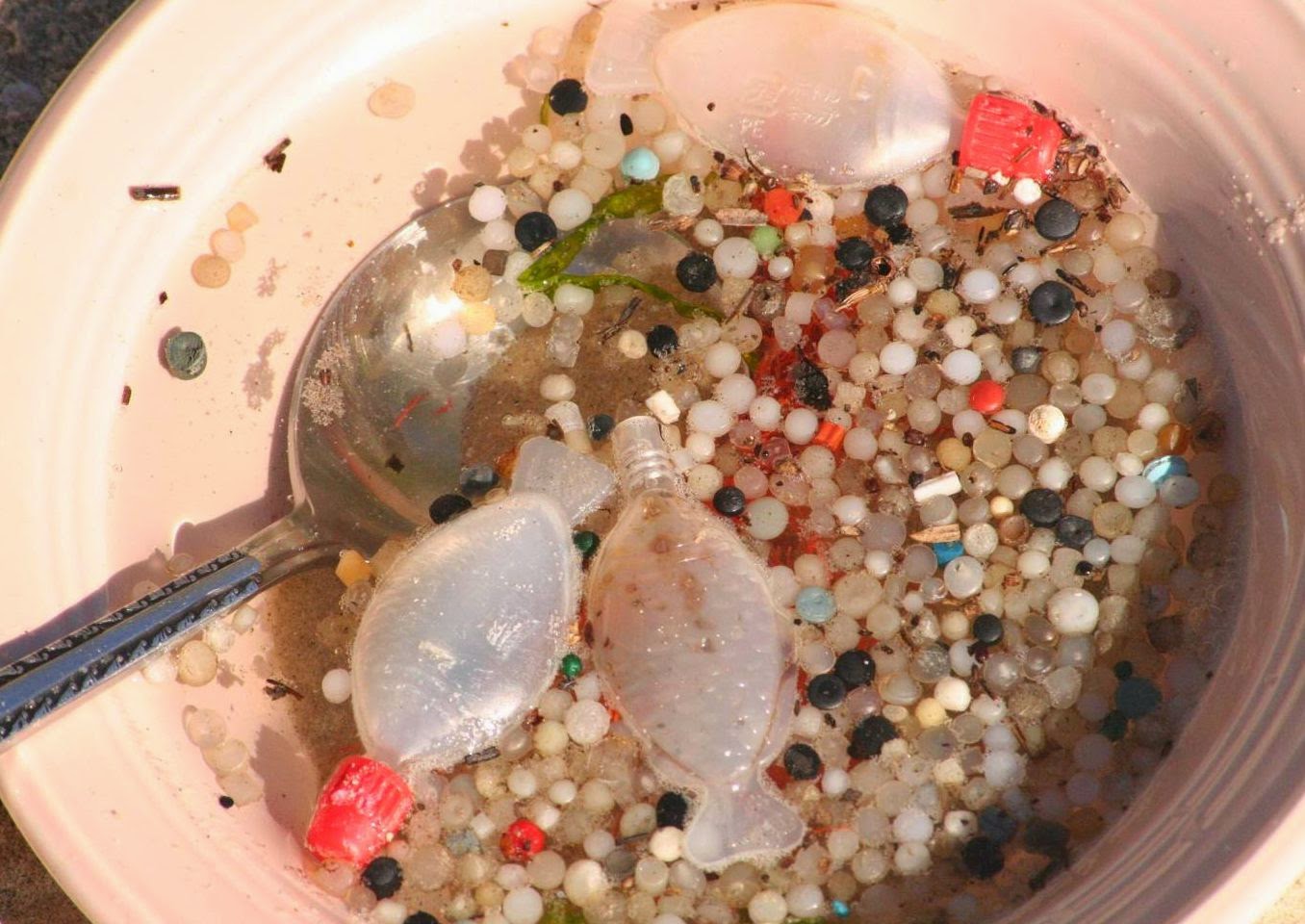 Students used various methods to search for nurdles, pre-production plastic pellets, in the organic material along the high tide line in one square metre quadrats.

The students found fewer than ten nurdles, an excellent result (particularly when compared to neighbouring beaches where thousands can be collected in 15 minutes).

The students hypothesised why the numbers might be low, for example tide patterns or the shape of the coast “protecting” one spot from nurdles.

They also compared the quantity of post-consumer litter and considered prevention strategies.


Whenever I’m down at the beach [in future],  I will try to find nurdles.

How many nurdles are there [everywhere]?

Aboriginal Culture
The students visited an Aboriginal shell midden and compared modern packaging to the footprint of the First Peoples. After a smoke ceremony to cleanse and welcome the boys and girls to Country, Dean Stewart shared the geographic history of Port Phillip Bay and the customs of Boon Wurrung culture, particularly the journeys of young people the same age as the students -- and their observational skills for knowing Country.

Evaluation
In addition to a reflective group discussion at the beach, students were asked to write personal reflections. They were especially curious about gastropods in the rockpools, and passionate about nurdles. The group said the Aboriginal cultural stories will stick with them “because the Boon Wurrung were real people who were really here.”
The students had a number of fantastic questions for further investigation.

Some of the student reflections included:

Today I loved…
I loved the shell surveys in the rock pools because it reminds me of Grandpa.
I loved being outdoors and working with everyone.
I loved learning about microplastics.
Making a movie about shells with my friends.
I loved the fire because it smelt nice.
Loved hearing about Aboriginal history and traditions.
I loved finding nurdles!
Finding an egg mass of gastropods and giving it a chance at life.

I learned…
I will know for a long time not to pick up alive crabs out of the water.
What will stick with me is that Rickett’s Point used to have Aboriginal homes and a very good emu hunting place.
The names of different shells.

I wonder…
I wonder if other people realise what happens when littering.
My wondering is why people don’t pick up rubbish when they see it?
I would like to find out more about gastropods.
What other things didn’t Dean have time to tell us?!
How do animals find nutrition in rock pools?
I wonder what other beaches used to be.
Why are moon snail egg masses shaped like a horse shoe?
I wonder why we didn’t find more nurdles.


While the coordination time of any multi-school project is tricky, the resulting program was a great success that demonstrated learning outcomes, and connected students to their local coastline and community. The students were enthusiastic collaborators and shared their new knowledge and passion during the follow-up filmmaking workshops. Students stepped up as ambassadors for their school, their community, and their local marine habitat while connecting to the longstanding cultural history of the Boon Wurrung. The EcoCentre and all three schools look forward to potential partnership with AusMEPA for future collaborations in marine education.